Bosnia, 25 Years after the Dayton Accords

Bosnia, 25 Years after the Dayton Accords
A Virtual International Symposium
November 5 and 6, 2020 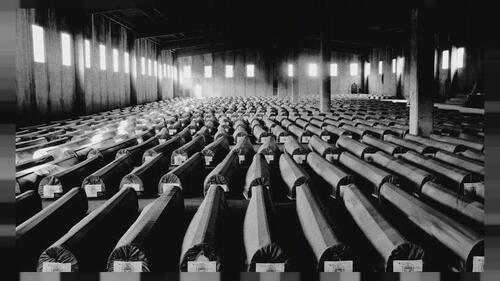 From November 1-21, 1995, the presidents of Bosnia and Herzegovina, Croatia, and Serbia met at the Wright-Patterson Air Force Base outside of Dayton, Ohio, along with high-level officials from the United States, France, Germany, Russia, and the United Kingdom. All were seeking an end to the war in Bosnia that had taken over 100,000 lives over the course of the previous 3+ years.

The peace agreement that resulted – known as the Dayton Accords – did exactly that, but were quickly recognized as flawed and problematic.  Now, 25 years later,  the costs of peace as spelled out in the Accords have become clearer.  We take this opportunity to look back at the Accords and to consider the trajectory of Bosnian politics in the quarter-century that has passed since then.

Program (all times Eastern US (GMT-5))